Singer and composer Asja Kadrić attended the Music Academy in Belgrade and later studied Music Pedagogy at the University of Belgrade. Since 2010 she has worked on film trailers, fantasy soundtracks and video games, both as session singer and as composer. Asja is probably best known for her song “Fear Not This Night”, sung for the soundtrack of the popular computer game “Guild Wars”. She also sang several songs on the album “Vanquish”, which she composed together with Nick Phoenix and Thomas Bergersen (“Two Steps from Hell”), and cooperated on the trailer for the horror film “The Conjuring”. 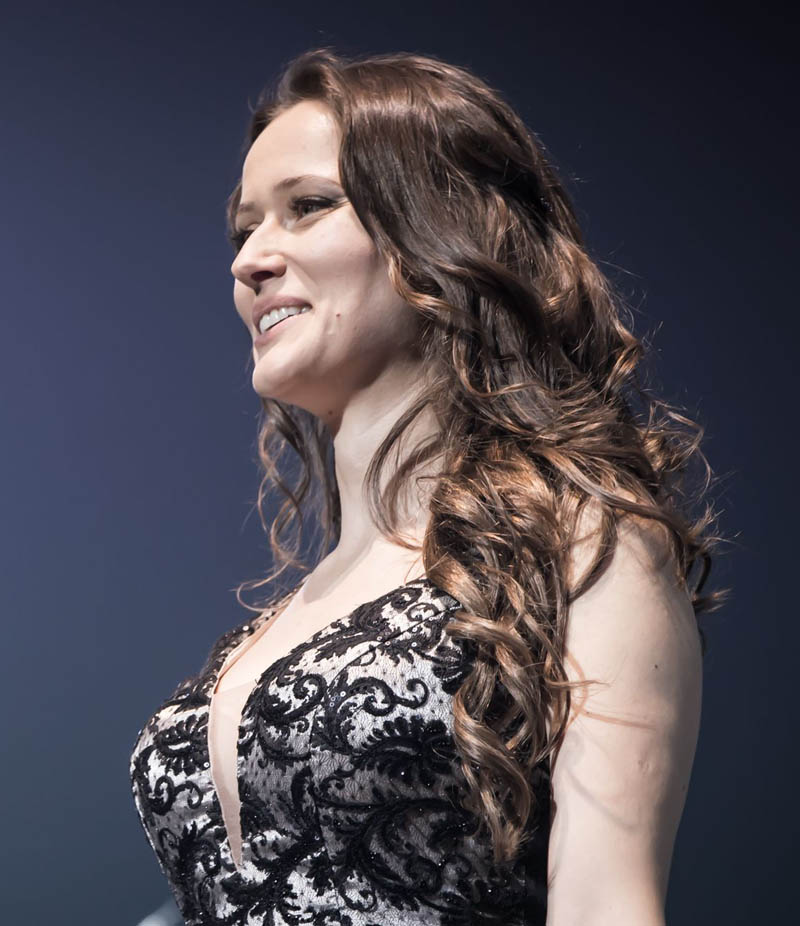 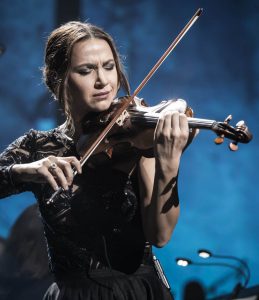 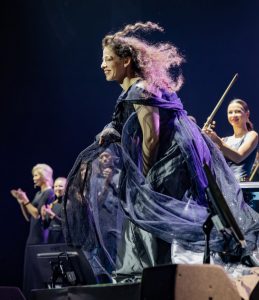