Juan Garcia-Herreros – also known by his stage name ‘Snow Owl’ – is a Colombian-born world-renowned electric bass player, who has been named as one of the world‘s top ten bassists by multiple music magazines. Born in Bogotá, Garcia-Herreros moved to New York aged 21 to pursue a career in music – quickly adapting his skills to suit a diverse set of styles including jazz, pop, funk, salsa, rock, modern, classical and heavy metal, all without compromising his own unique sound. The musician‘s remarkable virtuosity has brought him on stage with Grammy- and Oscar-winning artists of all genres.

His music productions have been awarded with a Latin Grammy® Nomination as well as 3 Gold Medals of the Global Music Awards. 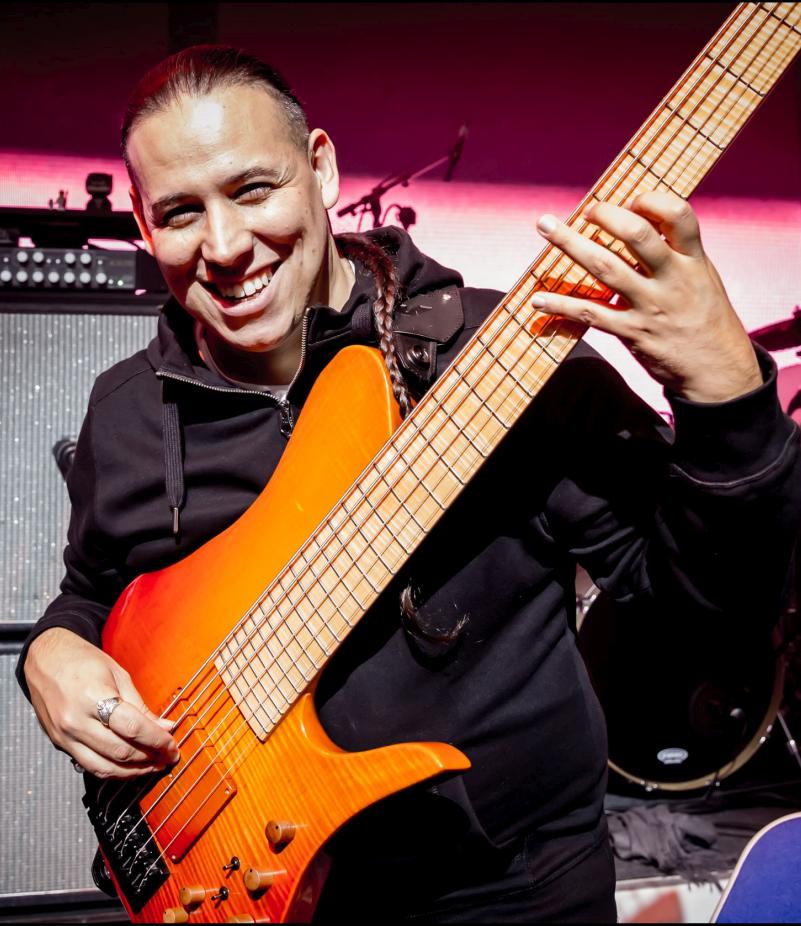 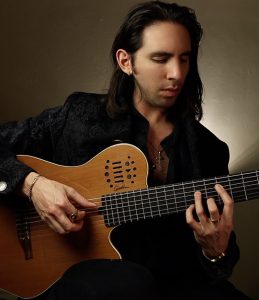 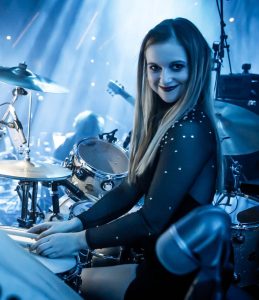