Lucy Landymore is an award-winning multi-percussionist and composer. She is in high demand across the UK and Europe, performing alongside the likes of Pharrell Williams, Guthrie Govan, Clean Bandit, Johnny Marr, Myles Sanko and Stewart Copeland. Lucy has toured arenas with Hans Zimmer, Andrea Bocelli, and is often guest lead percussionist and drummer with Igudesman & Joo. She has played live performances with producer Mura Masa and broadcasts for the BBC, and can also be seen performing in the Royal Opera House in Covent Garden, London. Landymore performs her own original compositions in recitals and concerts across the UK and Europe, recently performing in Hungary with her vibraphone and violin duet Roo. 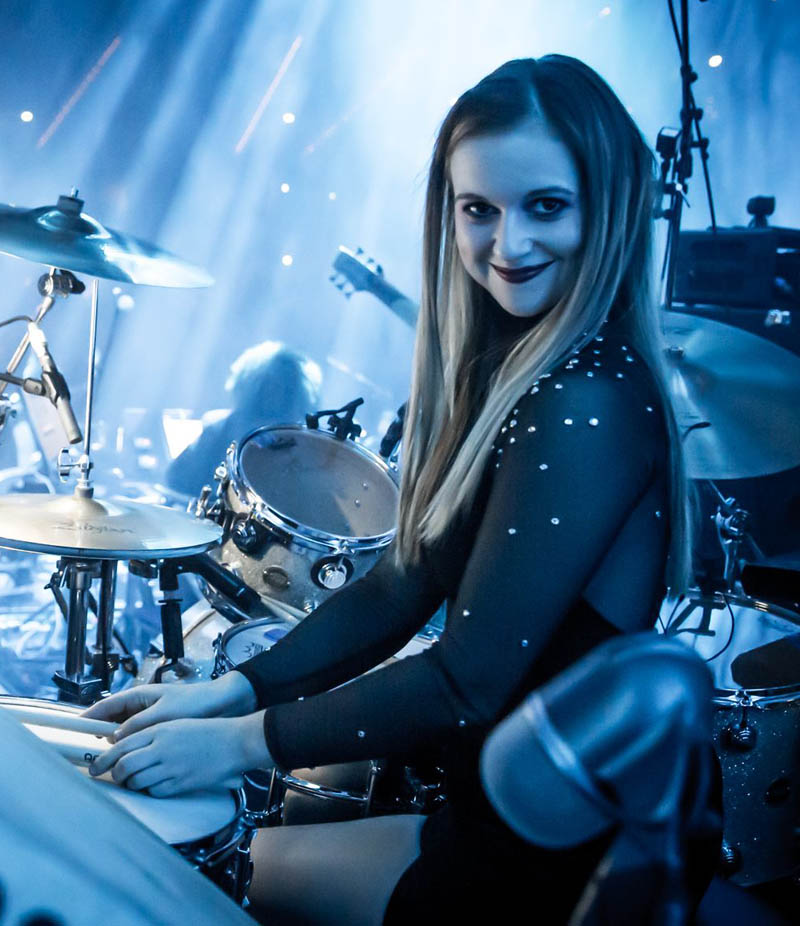 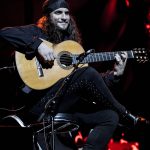 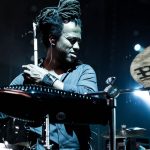