The musical path of cellist and singer/songwriter Marie Spaemann, born in Vienna in 1988, has been influenced not only by her fascination and curiosity for the diversity of music and art, but also by her numerous concert performances and her success in competition. She has performed as a soloist with the North German Philharmonic, the Corinthian Symphony Orchestra, the International Danube Philharmonic, the Zagreb Philharmonic and the Croatian Chamber Orchestra. Appearing in chamber music concerts, as well as performing as a soloist, singer/songwriter and band member, Spaemann has played at several international music festivals. She has also collaborated with a number of musicians, including Christian Bakanic, Christoph Pepe Auer, Luis Ribeiro and Aleksey Igudesman. 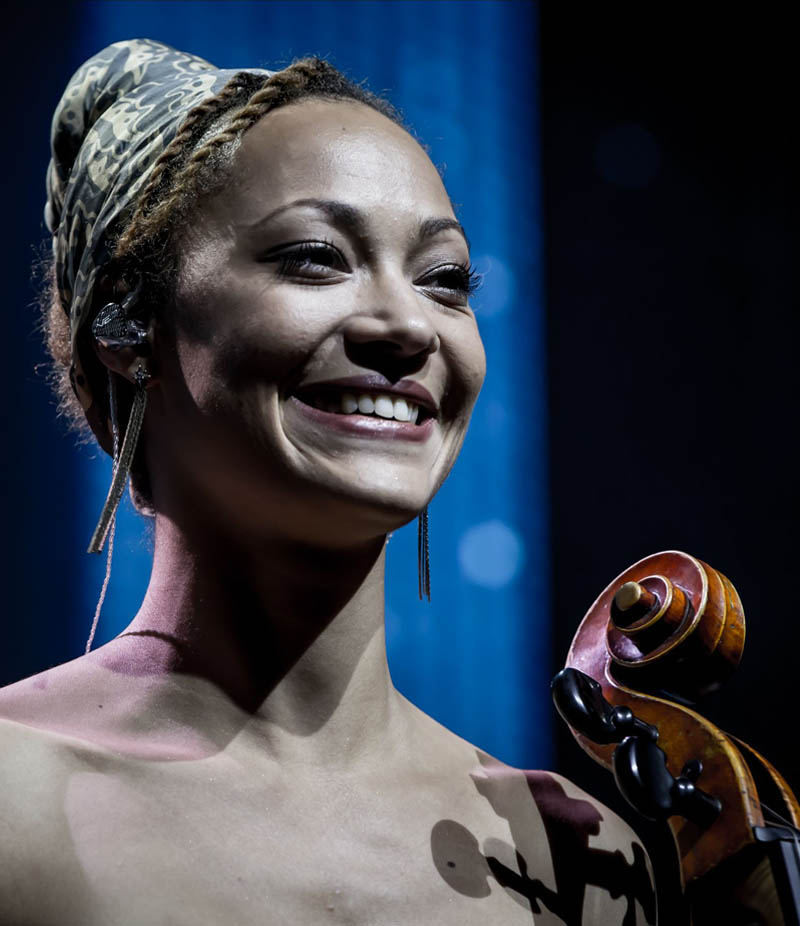 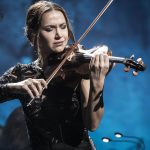