The musicians of the Belarusian Bolshoi Theatre Orchestra are musical all-rounders – one of the premier opera orchestras in the world, and the partners of artists such as Die Fantastischen Vier, Helene Fischer and Hans Zimmer. Founded in 1933 in Minsk, the orchestra has toured around the world, enchanting audiences with their technical ability. One of the highlights of their international schedule came in 1997 when they played at the first International Opera Festival in Manaus, Brazil, which included performing on the banks of the Rio Negro in front of more than 40,000 avid spectators.

The Belarus Radio and Television Choir was founded in 1931 in Minsk, and has since shown its stylistic variety and range in countless recordings and concerts, receiving the Academic Choir award in August 1990 for its outstanding achievements. The singers have showcased their skills at an international level on guest tours through Russia, Slovenia, Poland, Germany and even in the Vatican. A particular highlight was the concert in Istanbul in May 2013, where the choir sang the “Sinfonie No. 1 Ringparabel” by Gloria Bruni conducted by Wilhelm Keitel, accompanied by the Radio Symphony Orchestra. 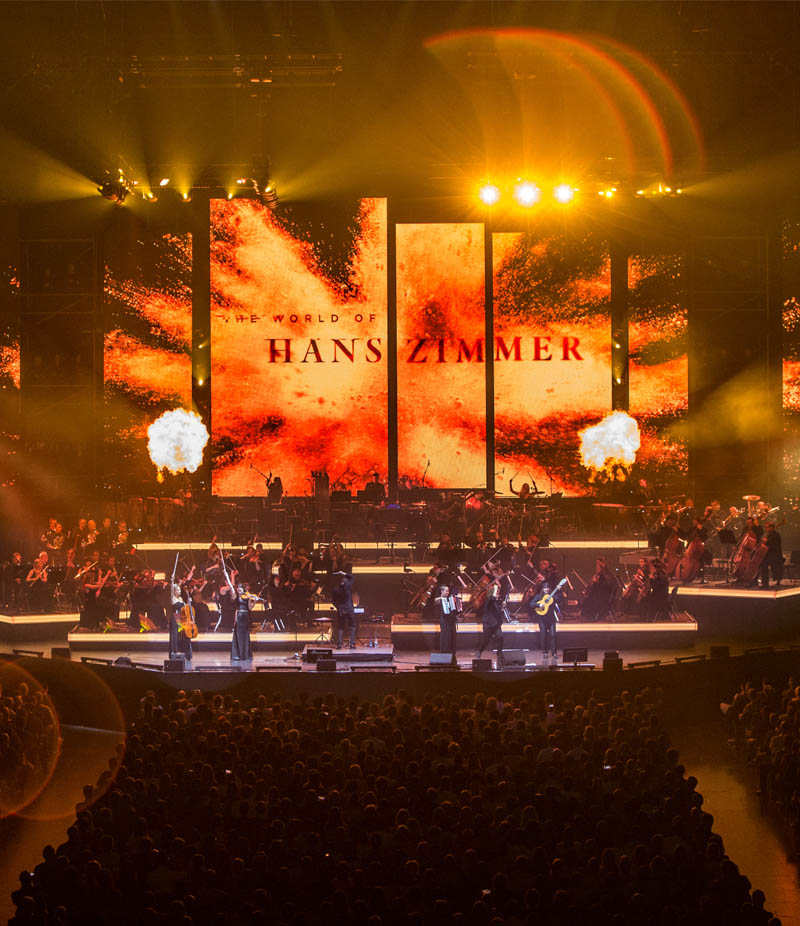 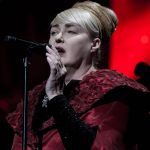 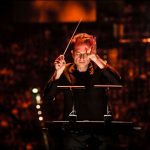