Gavin Greenaway has been collaborating with Hans Zimmer for the past 25 years, from the beginning of the composer‘s career through to his biggest blockbusters. The musical director has conducted a number of Zimmer‘s film scores, including “The Prince of Egypt”, “Gladiator”, “Pearl Harbor”, “The Ring”, “Inception” and “Interstellar”. Greenaway has been involved in the composing, songwriting, production and orchestration of approximately 90 movies – including for James Newton Howard, John Powell and others. He is also the composer of nocturnal lighting spectacle “Reflections of Earth”, which has been presented at Disney‘s EPCOT theme park since 1999. 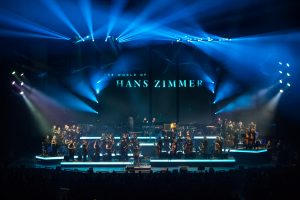 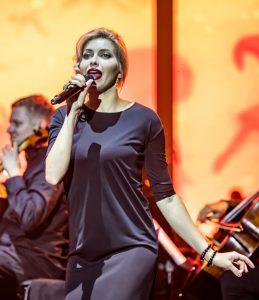